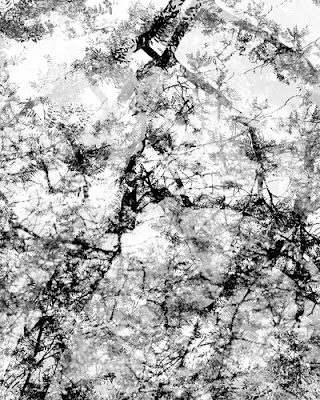 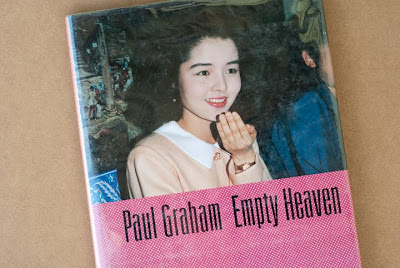 "Paul Graham: Empty Heaven - Photographs from Japan 1989-1995" by Paul Graham Scalo Books, New York 96 pp., 54 full-page color illustrations, 9x12" 1995 Printed pink graces the cover and dust jacket interiors to Paul Graham's "Empty Heaven." It's pink like half-tone dots spreading and assembling into the color to represent Hello Kitty, princesses everywhere, and the antithesis of the horrors of life. Pink like perfect sunsets and the lips of the young Japanese woman on the cover, a woman who appears transfixed yet vacuous in her off-camera gaze. When I first heard of Paul Graham it was about ten years ago when my friend Christian Widmer left a message on my answering machine saying something to the affect of, "I have found God. I have found God. Call me." At the time it was a typically strange message from Christian, who at the time was completing his MFA thesis work at Arizona State University and would persistently call me Wlliam T. 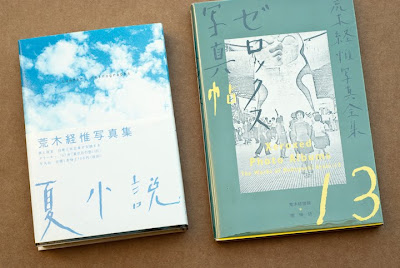 Nobuyoshi Araki Summer: Retrographs Heibonsha Limited, Tokyo 1998 Unpaged, numerous black-and-white and color illustrations, 6x9" Nobuyoshi Araki Xeroxed Photo Albums The Works of Nobuyoshi Aaraki - 13 Heibonsha Limited, Tokyo 1996 Unpaged, 200 color and duotone illustrations, 5 1/4 x 7 1/2" The Japanese renewed my faith in black and white photography when photographers like Nobuyoshi Araki, Shomei Tomatsu, and Daido Moriyama gained new attention in the United States in the late 1990s. Nobuyoshi Araki aided that renewal by clarifying my notion that the best thing an artist can possess is a strong work ethic. Until then, my model for hard work had been Lee Friedlander, a remarkably prolific photographer who, like Araki, produces numerous books and does not edition his work. Araki produces numerous books that are often terrible, but occasionally rise to a level of merit with the right editing or singular idea. The first time I visited Arcana: Books on the Arts in S